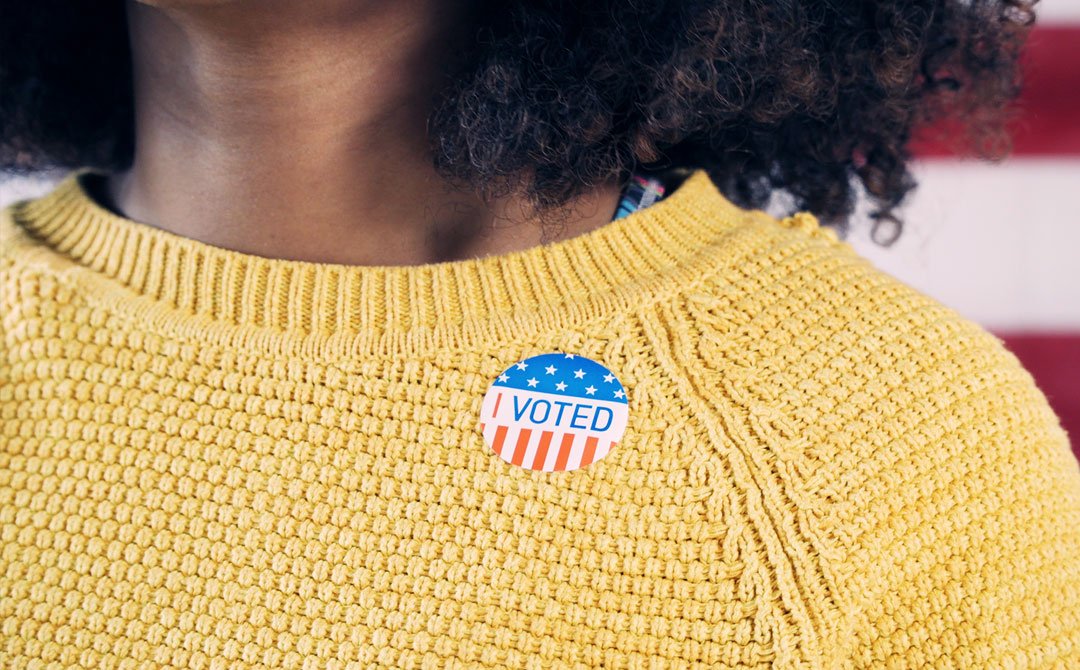 Spotlight on National Popular Vote in Florida: Honoring the Will of the People

Learn about how we can align the popular vote with the electoral system to elect the President — and our education, advocacy and legislative goals to achieve this.

Americans elect all officials, from mayors to governors and state legislators to U.S. senators, via popular vote, except two—the President and Vice President of the United States.

The League of Women Voters of Florida believes it is time electors should be guided by the majority of Americans who agree on the person who should lead the nation.  Acting in concert with the electoral system, we are working to educate the public and legislators about the benefits of legislation that would instruct our electors to vote for the Presidential candidate who captures the most votes in all 50 states.

The main issue with Presidential elections today is the “winner-take-all” practice, in which the person who wins the most votes in a state gains all of the electoral votes.  This system does not appear in the Constitution, was not used in the first Presidential elections and was established by 48 states throughout the 1800s. 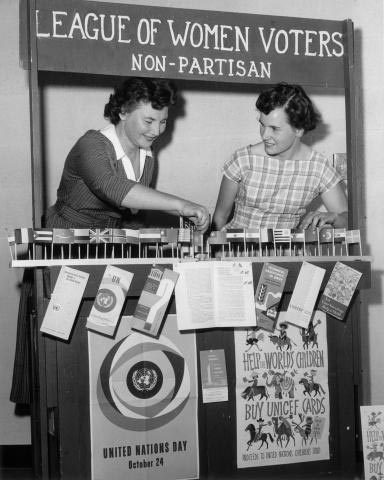 so-called “battleground states” which are neither reliably Republican nor Democratic.  The voters in these 12 or so states, representing a small percentage of Americans, determine the selection of President.  Voters in the remaining states (even the big ones like Texas and California) are ignored by candidates who realize their votes do not count and who can also disregard them once elected.

Fortunately, the Constitution contains how the “winner-take-all” system can be replaced to ensure ALL Americans count.   States are granted exclusive control by the Constitution over national elections and can choose ANY method of instructing their electors how to vote (two-choice methods other than ‘winner-take-all”).  No Constitutional amendment is required for a state to change its method of instructing electors—just state legislation.

A growing number of states are now passing local legislation to instruct their electors to vote for the person who wins the national popular vote.  More than 60 percent (172) of the 270 electoral votes needed to activate the national popular vote has been secured. Connecticut enacted such legislation in 2018, and bills are being considered in at least 20 other states, accounting for more than the remaining 98 votes needed to activate the compact.

National popular vote state laws provide the only system that: 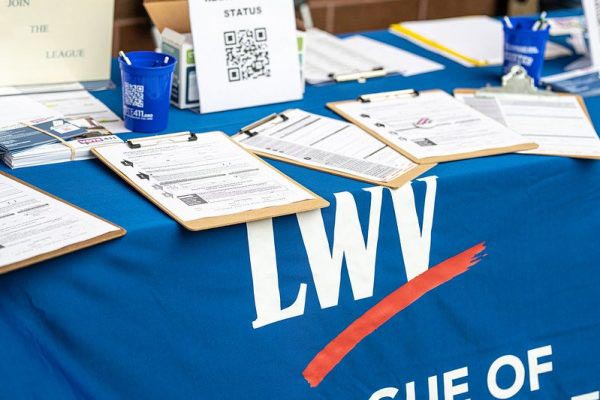 Enacting the national popular vote in enough states to replace the ‘winner-take-all’ system would ensure that the voices of Floridians are just as important as the votes of every other American in all future Presidential elections.

Join the LWVFL National Popular Vote Action Team! You must be a member of the League of Women Voters of Florida or one of our Local Chapters to participate, please become a member HERE 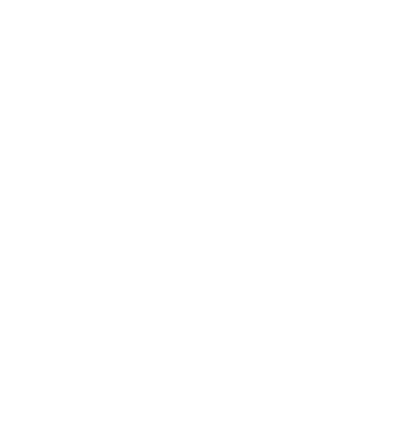 You must be a member of the League of Women Voters of Florida or one of our Local Chapters to participate, please become a member

Latest on National Popular Vote
from the LWVFL

How you can get involved