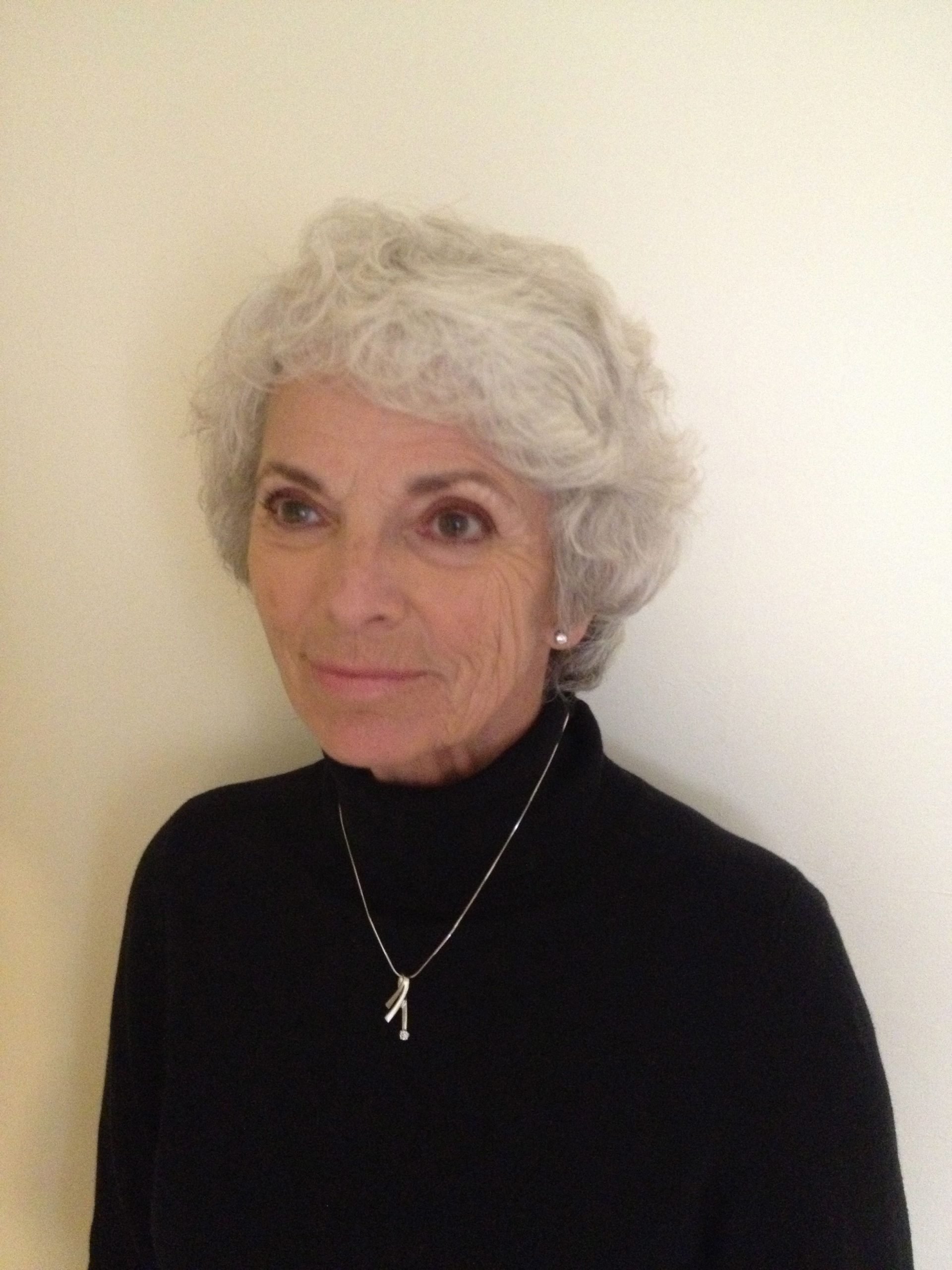 Charlotte is passionate about quality organizational leadership and making sure an organization adheres to its mission statement and strategic plans. This goal was evidenced in the restructuring of a Chamber of Commerce in Minnesota when she was President and her implementation of a succession plan in the Collier County League of Women Voters where she was past president for two years, co-president for one year and is now the chair of the Governance/Nominating Committee.

After attending the University of Minnesota, Charlotte embarked upon a 30 year career of Commercial/Industrial Real Estate, beginning as a secretary and ending in the management of several corporate firms. The last seven years of her career were spent as Director of Legislative Affairs for the MN Chapter of the National Association of Industrial and Office Properties. Duties included chairing numerous committees, such as Smart Growth, Transportation, Development, interfacing with governmental entities and lobbying at the legislature and Congress.

As a mother of daughters who were diagnosed with serious and persistent mental illness, her experiences personally and of witnessing many critical events causing damaging family and societal hardships gave her the impetus to fight for the rights of the mentally ill. This led her to a directorship on the state board of the National Association for Mental Illness, Minnesota (NAMI, MN) and a chairmanship of its Legislative Committee. Convinced that behavioral health is intertwined with at-risk kids behavior and juvenile delinquency, Charlotte is utilizing her leadership skills and knowledge in chairing the LWVFL Juvenile Delinquency Action Committee.

Charlotte was born and raised in Minnesota and has resided in Naples for the past 8 years. After attending her first meeting at the Collier County League of Women Voters, she knew she had found the place where she belonged.