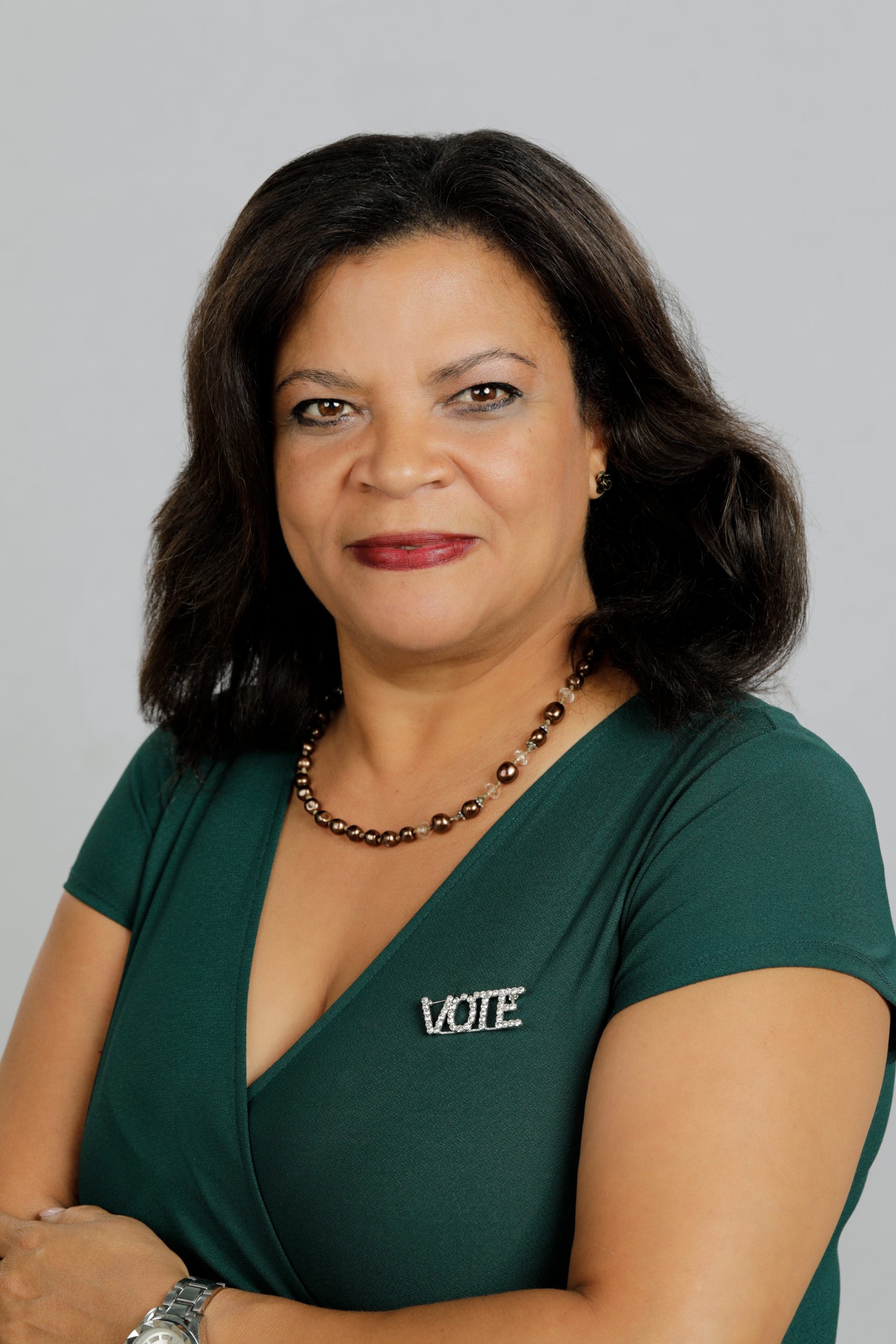 After serving on the board of the League of Women Voters of Miami-Dade County, Ms. Zenteno served two terms as president in June 2018.  Her focus was to increase voter turnout in underserved communities by following the League’s mission to educate, advocate and defend voting rights in our communities.

In her professional life, Ms. Zenteno is a State General Appraiser with the State of Florida. She has experience in a variety of commercial properties, including, but not limited to office buildings, industrial buildings, retail stores, restaurants and apartment buildings.

A graduate of Miami Dade College, she continued with her passion for public service and obtained a Master of Public Administration from Florida International University in 2017. She was Chair of the Miami-Dade County Commission on Human Rights. Most recently she was a candidate for the Miami-Dade Office of the Property Appraiser. As a first-time candidate, in a countywide election, she obtained 47% of the votes – over 180,000 people voted for her.