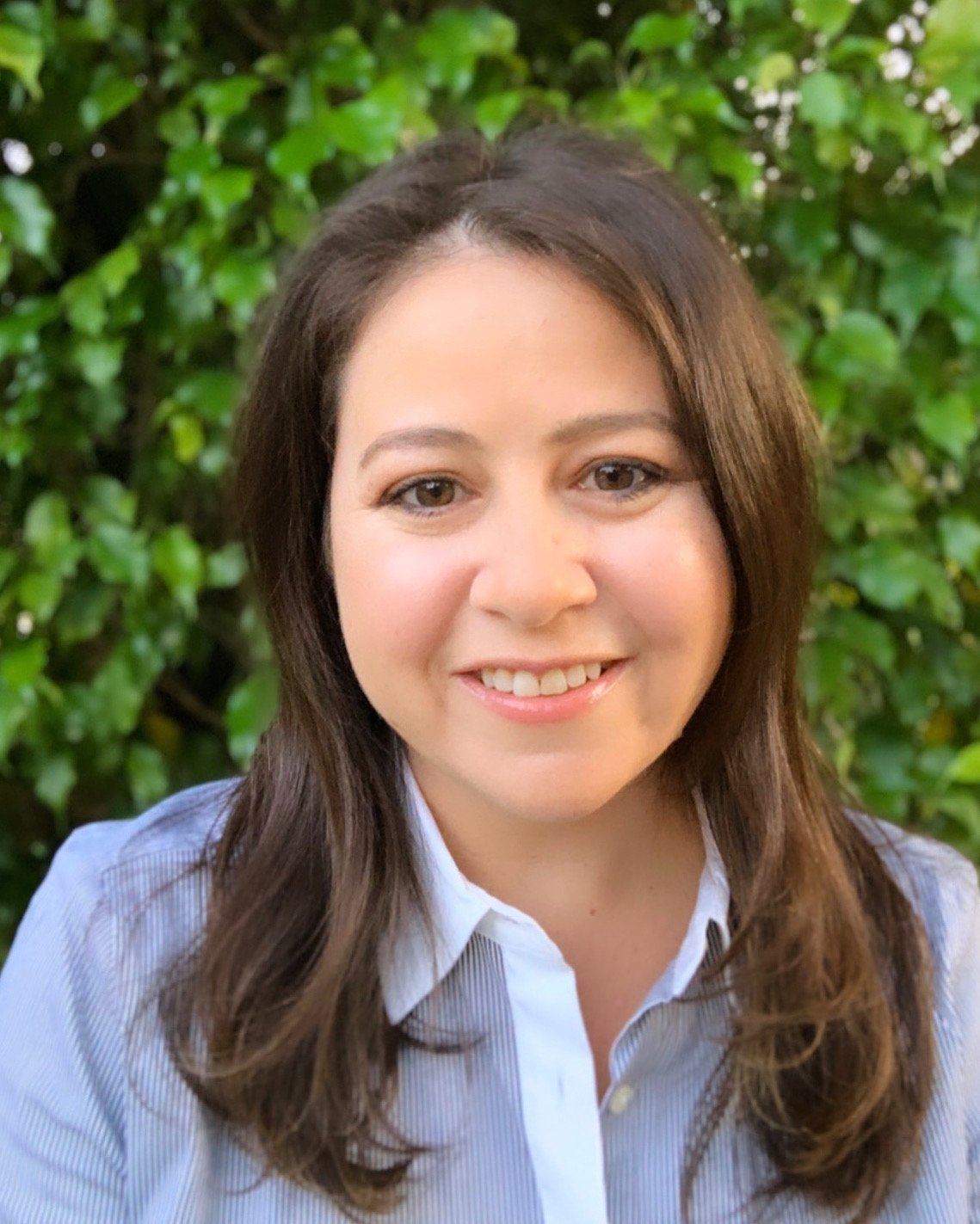 Rachel has held a number of politically oriented positions. As the United Nations Trade Liaison at the British Consulate, she supported commercial partnerships between British companies and the UN with a focus on peacekeeping missions. As Senior Policy Adviser at the Confederation of British Industry, she directed the Washington, D.C. office’s policy work in the areas of trade, tax, climate change, and labor relations. As a Public Affairs Fellow for Citigroup Latin America, she monitored political and economic conditions in Latin America for the purposes of crisis management and strategic communications planning in the region.

Rachel grew up in South Florida and resides in Coral Gables with her husband and two children.