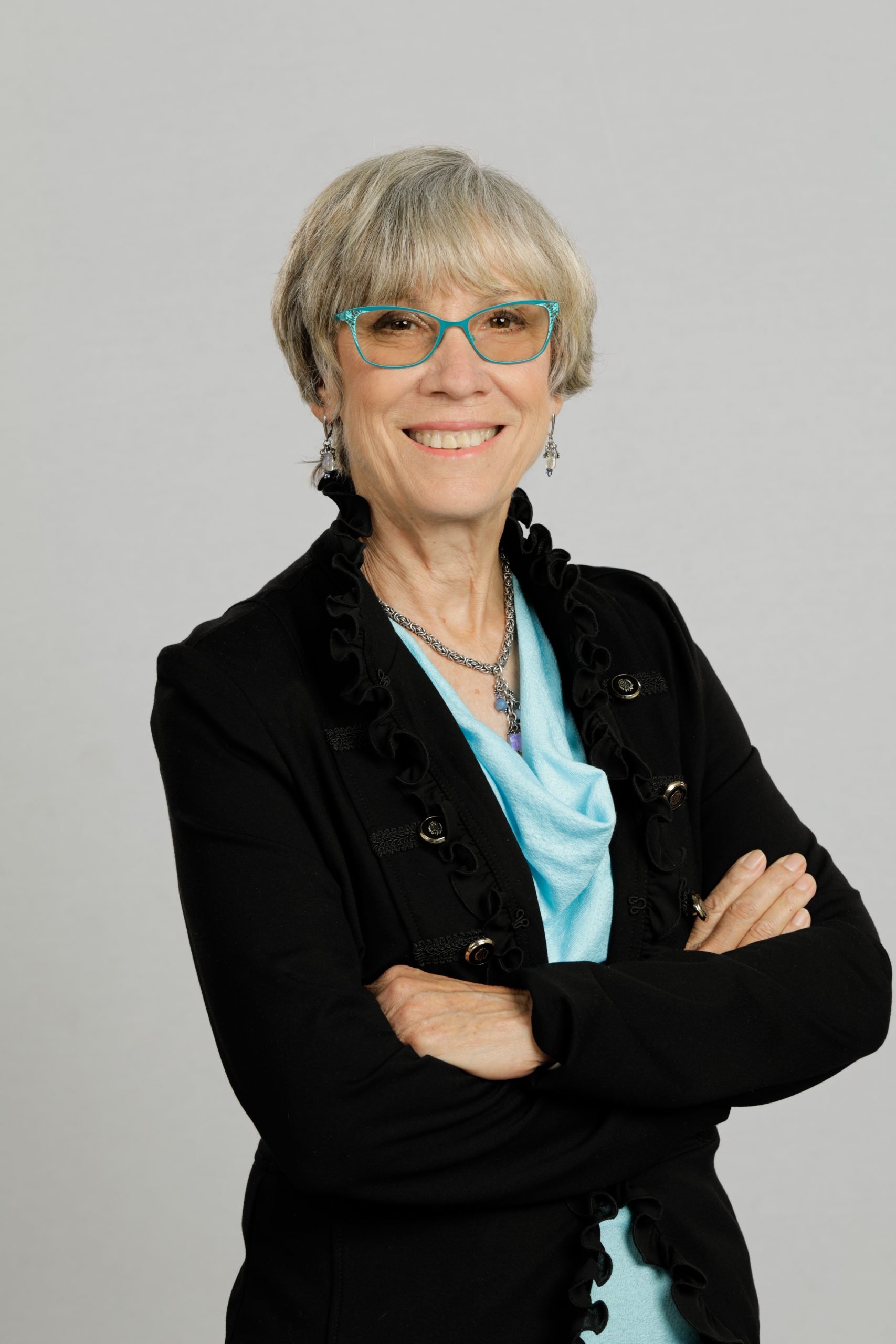 Shawn recently retired as Vice President and General Manager of WFTV, Channel 9, and WRDQ, Central Florida’s TV27. She joined Cox Television in 2000 as Director of Sales at WSOC-TV and WAXN-TV, and was promoted to General Manager in Orlando in 2006. She began her broadcasting career at WWSB-TV in Sarasota, Florida in 1977 as a reporter.

Shawn has served on the Board of Directors for Heart of Florida United Way and has chaired a United Way Campaign and Chef’s Gala.  She is also served as a member of the Hispanic Chamber of Metro Orlando, and was nominated as a Community Gem for the Hispanic Community by the chamber. She has been a volunteer in the Read 2 Succeed program and was instrumental in launching a groundbreaking mentor program, Operation Positive Direction, with Orlando Police Chief Val Demmings.

Born in Key West, Shawn is from the “Conch Republic” and lived in Marathon, Miami, and Sarasota before college. She attended USF and graduated from UF. She has two children and lives in the Delaney Park neighborhood of Orlando.