Get involved with the League of Women Voters of Florida

There are lots of ways to participate & donate to make a difference! 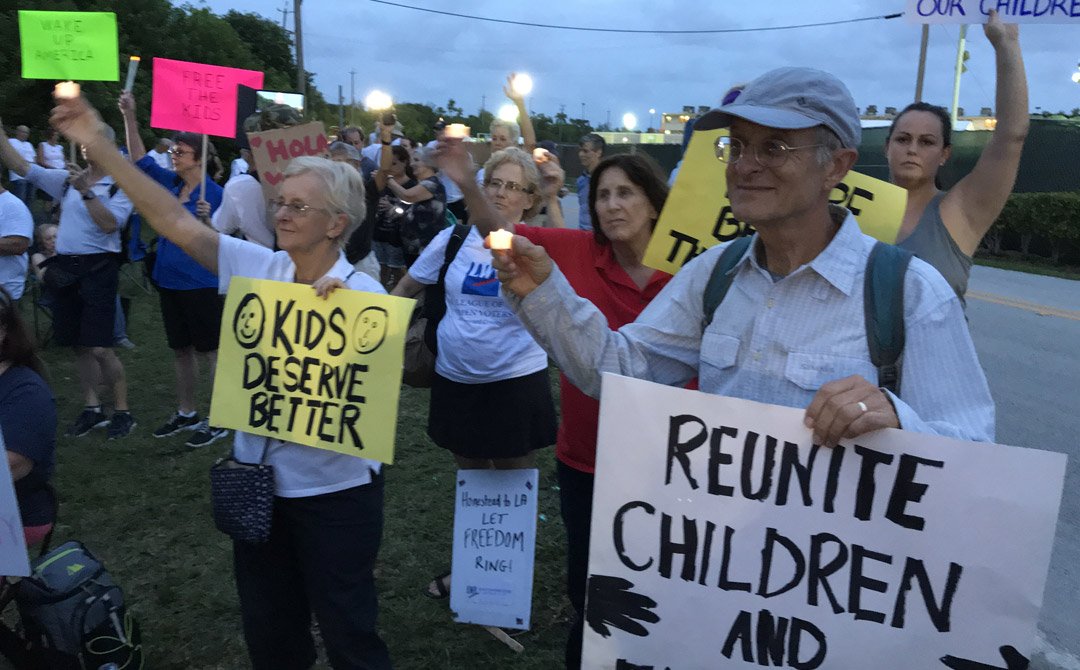 Your support goes directly to the League’s work to protect and defend our democracy. Together we can ensure our elections are fair and accessible, protect our environment, advocate for common sense gun laws, and more.

Your support goes directly to the League’s work to protect and defend our democracy. Together we can ensure our elections are fair and accessible, register eligible voters, and provide nonpartisan election and candidate information through our VOTE411 online voter guide.

Please note that your gift to the League of Women Voters of Florida Education Fund, a 501(c)(3) organization, is tax-deductible to the extent permitted by law. Tax ID Number: 59-1385724

If you would like to make your gift to the League of Women Voters of Florida Advocacy Fund, (our 501(c)(4) entity), please click here. To benefit both the Education and Advocacy Funds, you can spilt your donation. 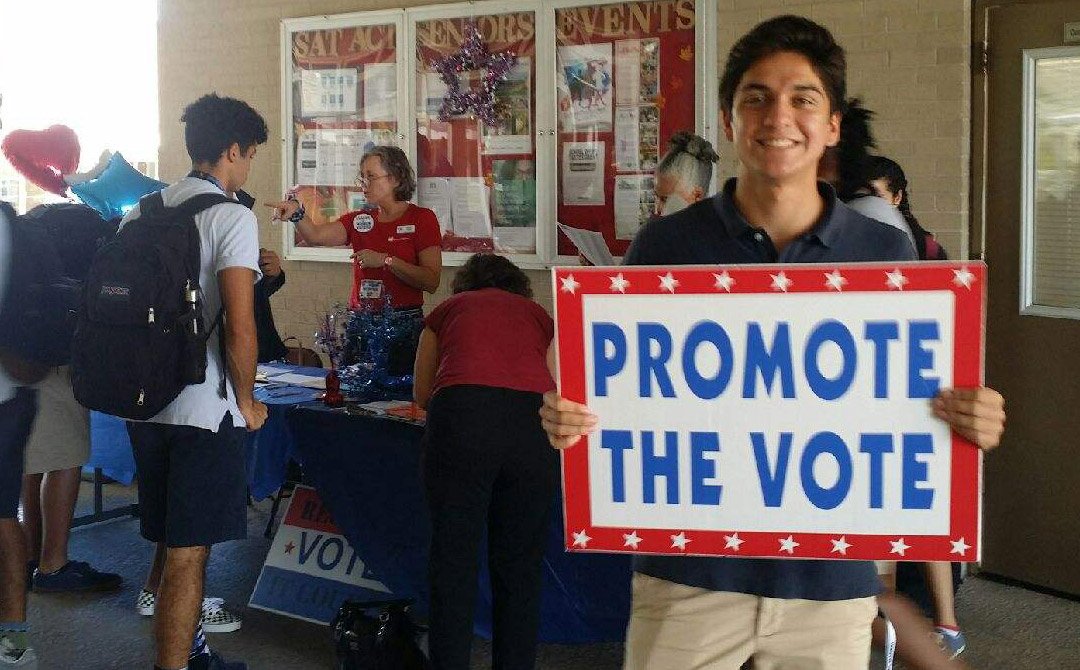 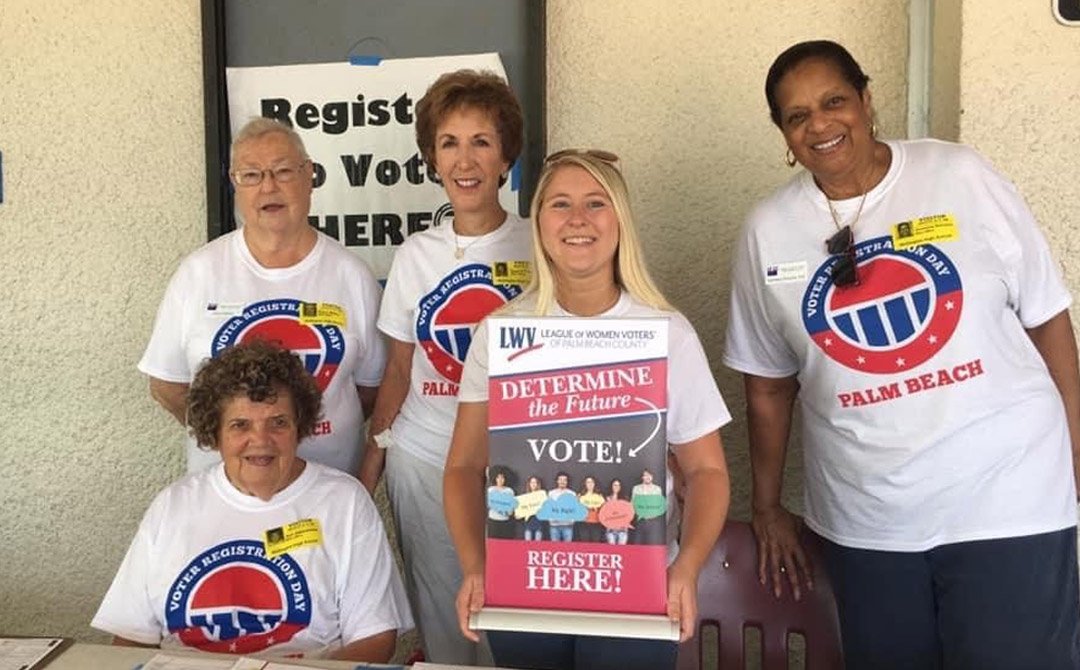 The Harry T. Burn Society is a committee comprised of donors who support the League’s efforts at both the state and local levels by contributing $1,000 or more per year. Harry T. Burn was the youngest member of the 1920 State Legislature in Tennessee. His unanticipated “aye” vote broke the tie in the Tennessee House of Representatives and ensured ratification of the 19th Amendment, granting women the right to vote. By contributing $1,000 or more per year, Harry T. Burn Society members ensure that the League is better endowed as it strives to fulfill its numerous priorities. Your gift can be made all at one time or broken up over the course of the year. Maximize the impact of your gift by directing it to either the tax-deductible Education Fund or the non-tax-deductible Advocacy Fund, or split it between the two.

Phoebe “Febb” Ensminger Burn goes to show that just one person — one vote — can alter the course of history. The League created the Febb E. Burn Society to honor Febb and to celebrate our donors who have gone so far above and beyond the call of duty by donating $2,500 or more in one year.

In August of 1920, the Tennessee legislature was debating ratification of the 19th Amendment to the U.S. Constitution. 35 states had ratified the amendment, one state shy of the three-fourths needed. That morning, Harry T. Burn received a seven-page letter he received that morning from his mother Febb that read: “Dear Son: Hurrah, and vote for suffrage! Don’t keep them in doubt. I notice some of the speeches against. They were bitter. I have been watching to see how you stood, but have not noticed anything yet… Don’t forget to be a good boy and help Mrs. Catt with her “Rats.” Is she the one that put rat in ratification, Ha! With lots of love, Mama.”

When called on to explain his vote, Harry would state, “I knew that a mother’s advice is always safest for a boy to follow and my mother wanted me to vote for ratification.” (A smart lad!)

The rest is quite literally history. Tennessee lawmakers voted to designate August 18 (the day the vote was cast) as Febb Burn Day.  We continue the work that Febb Burn, Carrie Chapman Catt, and Susan B. Anthony began that finally came to fruition over 100 years ago. 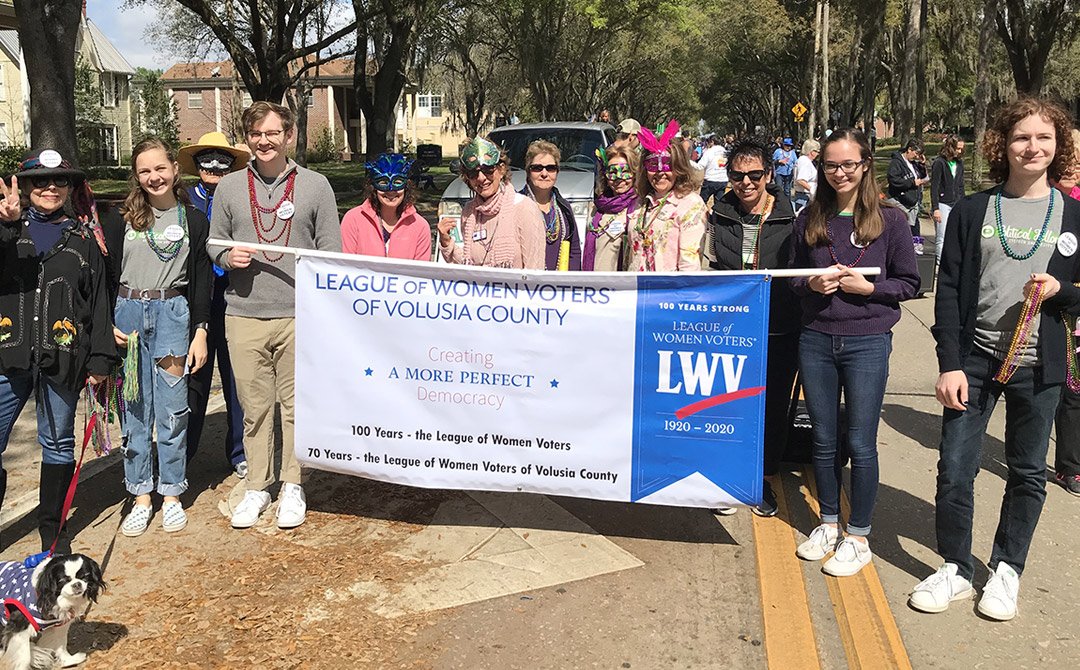 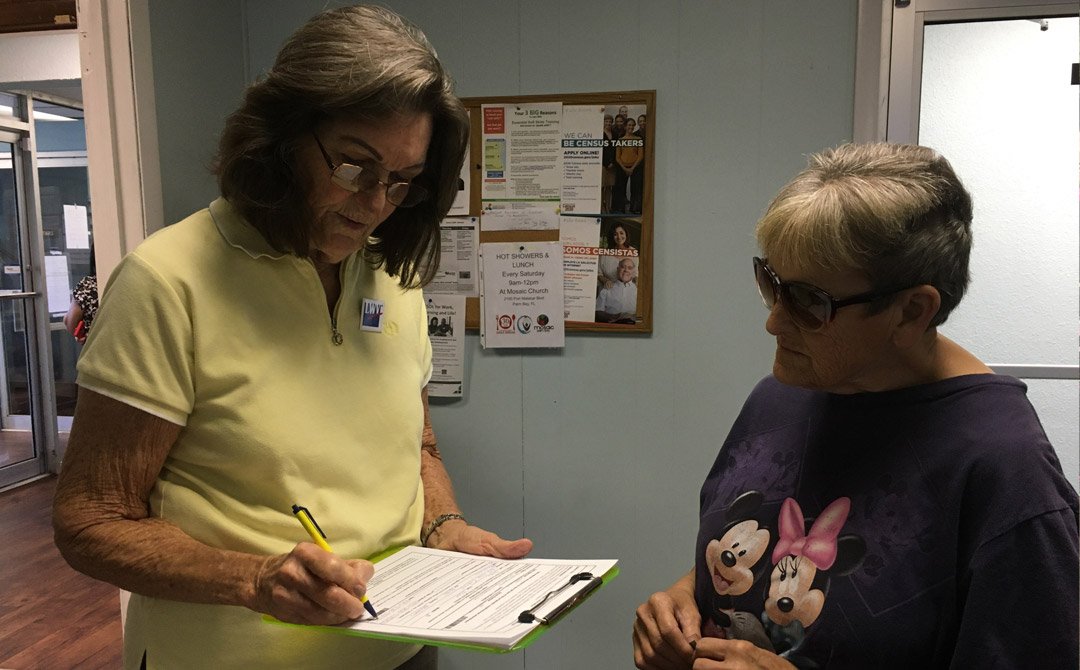 Leave the Legacy of Democracy:

Include the League in your estate plans.

Help us continue our efforts to make democracy work for generations of citizens to come. The League will invest your bequest gift in the work you care about most. Consider including the League in your will, trust, insurance policy, retirement plan, or direct gift planning. Florida’s future voters thank you and we thank you. Your bequest helps directly to make democracy work.

To include the League as a beneficiary of a will or trust, use the following language: “I give, devise and bequeath to the League of Women Voters of Florida [Education Fund], a charitable organization formed in the state of Florida, with offices at P.O. Box 1911, Orlando, FL 32802, [the sum of $____ ] OR [ ____ percentage of residuary estate].”

Give a Gift of Stock:

If you would prefer to make a donation of stock, rather than a financial contribution or estate charitable giving, please contact us. 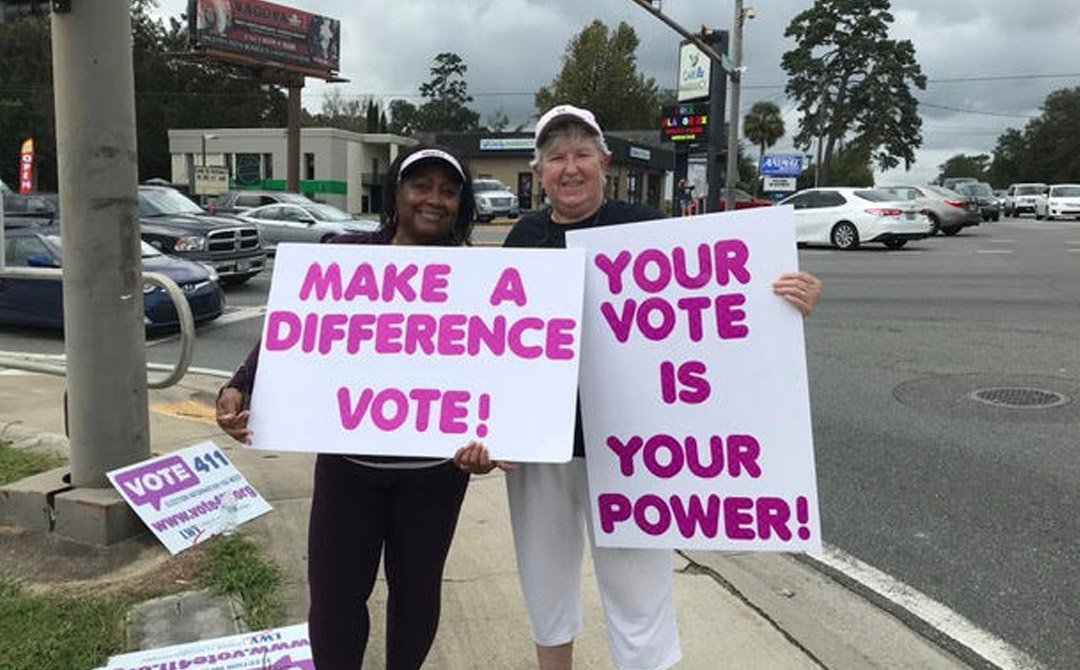 For any questions or help in offering your donation/legacy gift, please contact our office and ask for our donations navigator so that we may assist you directly.